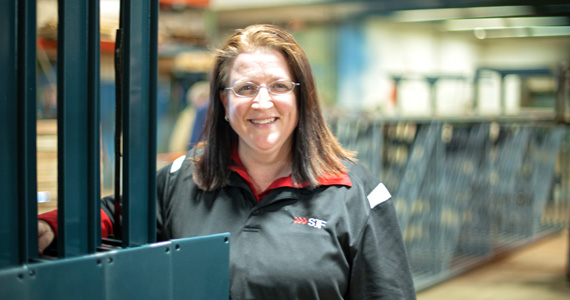 If someone were to ask me what was the most important thing I learned in my rookie year, I’d have to say “Listening Skills.”  I think that you can never listen too much to your customers. It pays off big time to ask questions to get to what they need, but it helps more to uncover some of the things that they are not telling you.  Sometimes it’s the regular stuff like price or availability that are the big factors in a sale.  Other times it can be something else entirely.  Even though they don’t take the time to mention it explicitly, it still may be important to the customer. It pays to listen so you can tease out the small details that can make all the difference.

Sometimes, it’s things customers don’t tell you that matter most, and unless you are a good listener, you’re just going to end up losing the sale – or worse…the commission!