The Minneapolis Award Program is an annual awards program honoring the achievements and accomplishments of local businesses throughout the Minneapolis area. Recognition is given to those companies that have shown the ability to use their best practices and implemented programs to generate competitive advantages and long-term value.

We love our Minnesota Vikings! 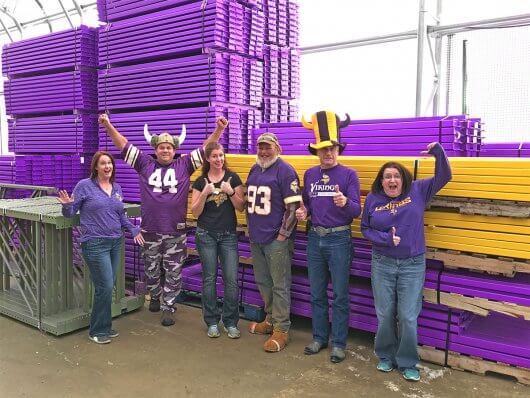 We’re excited… We’re pumped… This is our year and we’re ready to  cheer our very own Minnesota Vikings all the way to the Superbowl! Go purple and gold! 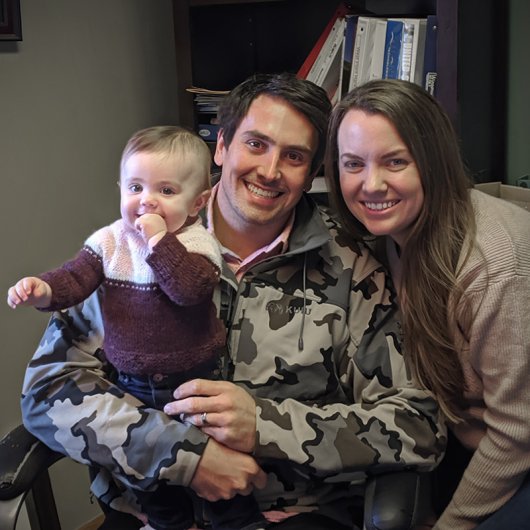 We had an absolutely adorable visitor at SJF last week that we were all happy to see… None other than sweet little Sloane Sterner stopped by, along with her Mom, Kelli, of course, to say hi. Sloane is our youngest SJF family member at only 9 months old and is the daughter of Sam and Kelli Sterner. Talk about a great way to brighten the day!

Guest Post: A History of Robotics in Materials Handling

In 2003, Kiva systems built autonomous mobile robots (AMRs) to drive inventory around warehouses. Amazon purchased the company in 2012, and it became Amazon Robotics. Most of the robotic advancements in the 2000s took place in research labs, however, as researchers tested and developed more advanced robotic arms in order to deploy them into the global market. 3