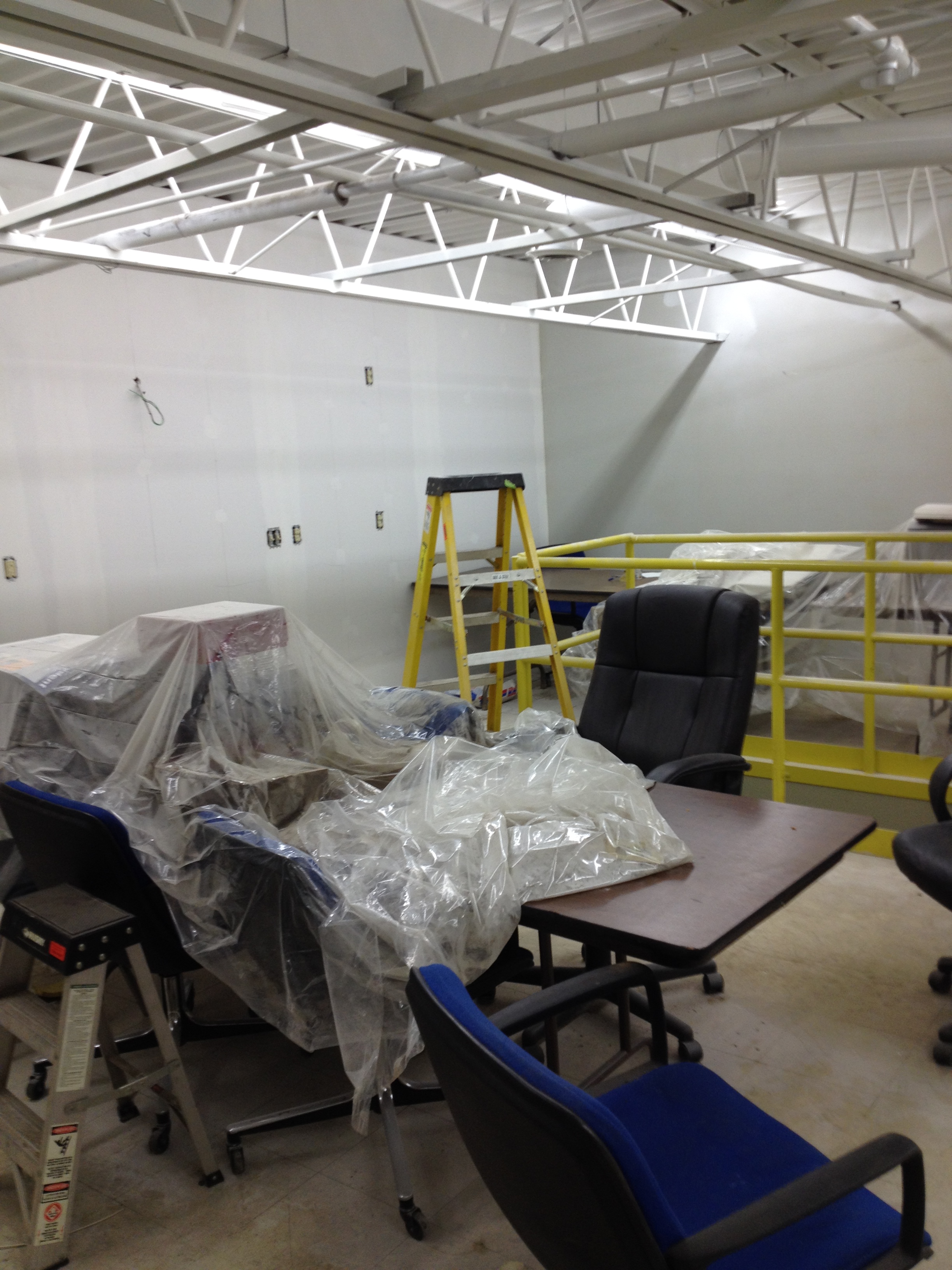 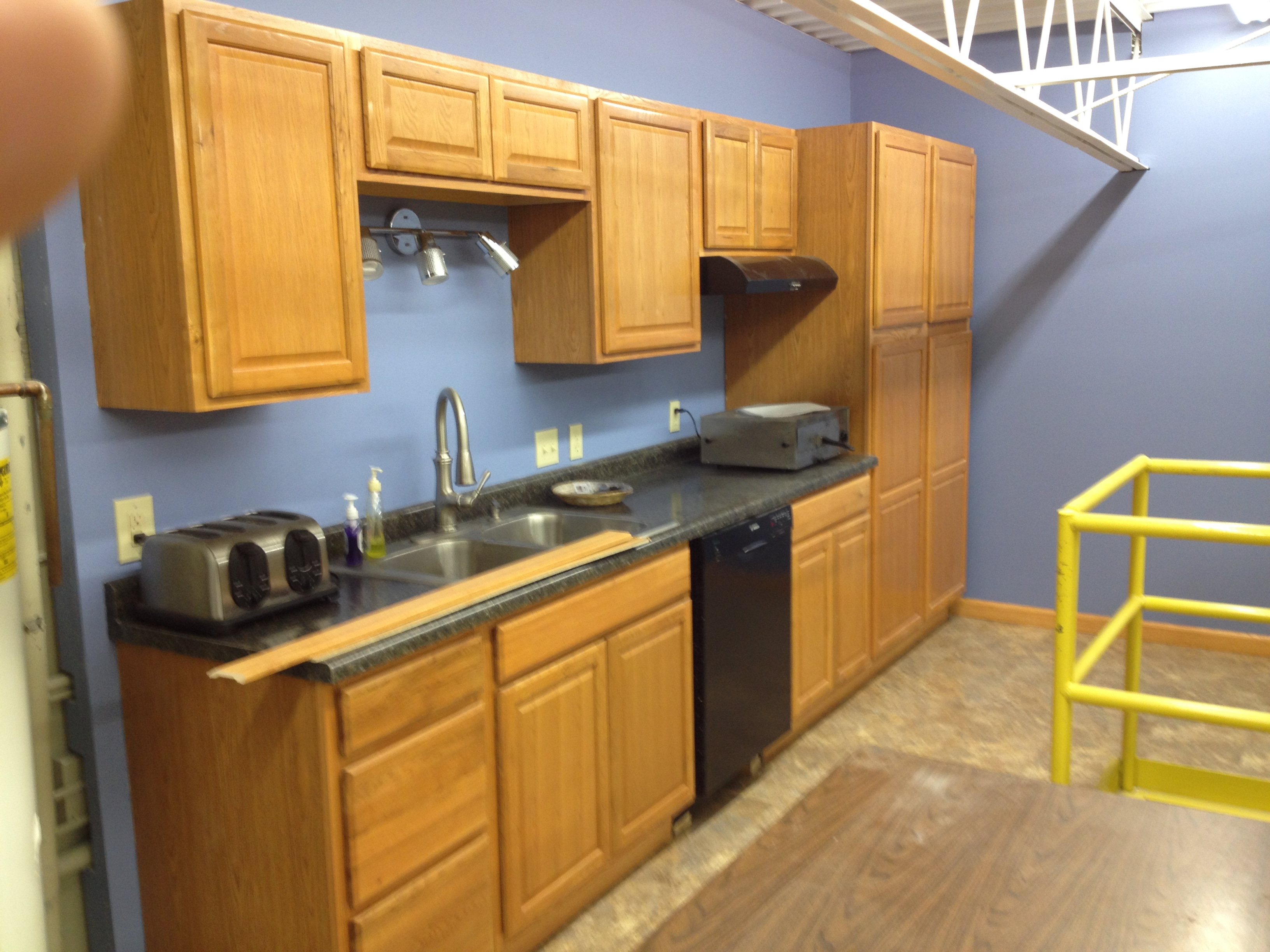 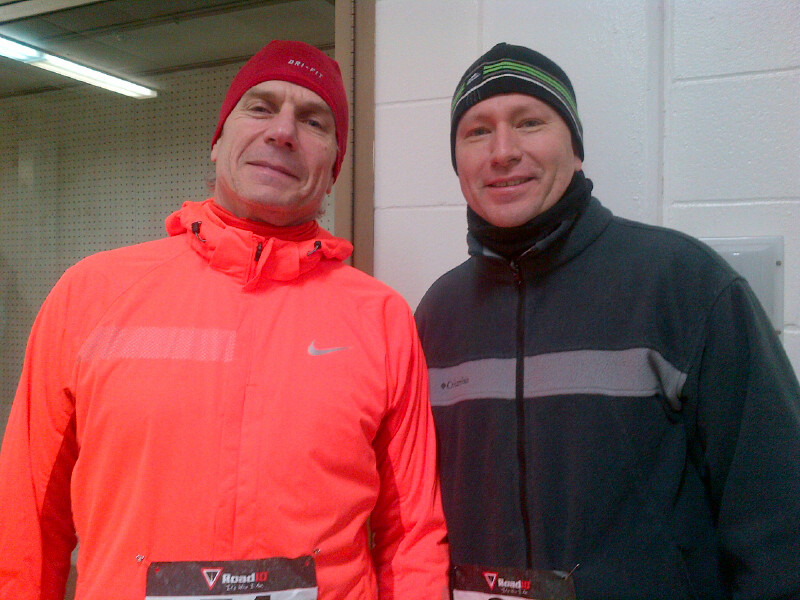 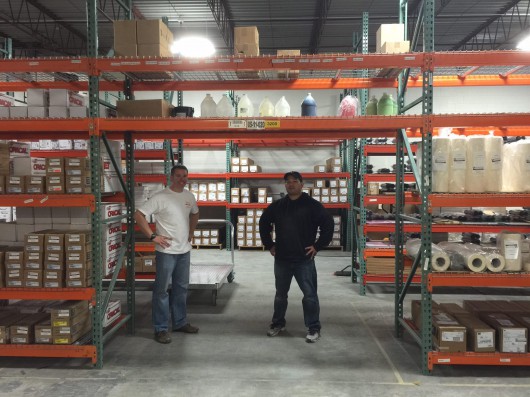 Advantage Sign and Graphic Solutions, a national leader in the sign and graphics industry for over 20 years, has been a client of SJF’s since 2011.  Recently, they went though a building expansion in one of their eleven national locations, and called on SJF for a quick turnaround to meet their needs.  Advantage Sign and Graphic Solutions is a top rated website with over 400 ratings and a 5 star rating.  This project and material was coordinated by Jason Deiter at SJF.  He can be reached at jdeiter@sjf.com. 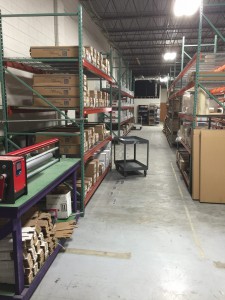 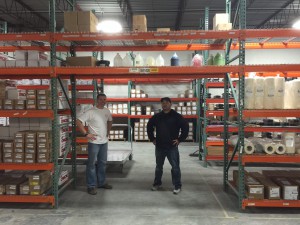 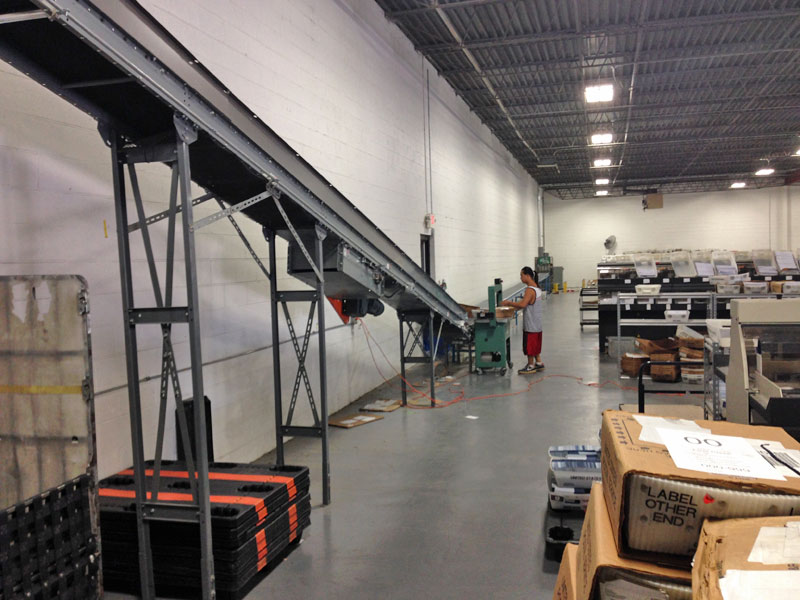 More than twenty years ago, United Mailing Services, Inc. (UMS) got its start in the owner’s basement. That was in 1989 when mail was sorted by hand. Since then UMS and the United States Postal Service have gone through many changes. By 1997 UMS expanded throughout the entire state of Wisconsin. Being a privately owned business which does work share with the United States Postal Service, UMS has become a leader in the automation industry.

UMS serves hundreds of clients, ranging from small local businesses to Fortune 500 companies throughout Wisconsin. In 2011 they expanded their business once again by offering high-speed digital color print to better serve the needs of their customers.

END_OF_DOCUMENT_TOKEN_TO_BE_REPLACED 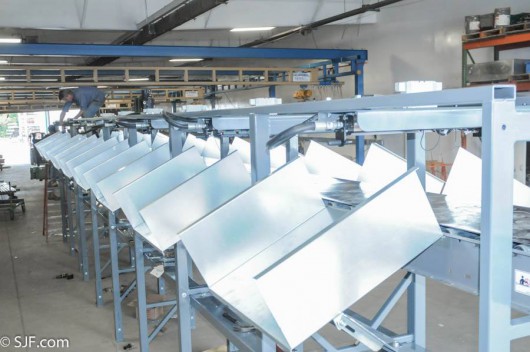 This is a very specialized piece of equipment capable of sorting hard to sort packages and bagged product (aka Halloween & other Costumes). This was specifically designed for a Minnesota client to quickly process and fill incoming sales orders quickly while minimizing errors.

This system will allow the company to vastly increase the number of orders they can process as well accommodate future growth and product demand.

END_OF_DOCUMENT_TOKEN_TO_BE_REPLACED 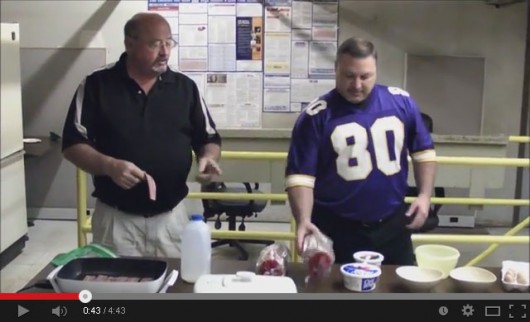 Our Friday morning cooking crew has returned with yet another gripping episode of Rusty Iron Chef. This time, Master Chef Vance Haugen and Sous Chef Jim Sinz put their talents to work making french toast and bacon for the hungry SJF office team.  As a bonus – Vance shares his special homemade syrup, and Jim teaches us how to make another delicious topping.  Will they pull it off? 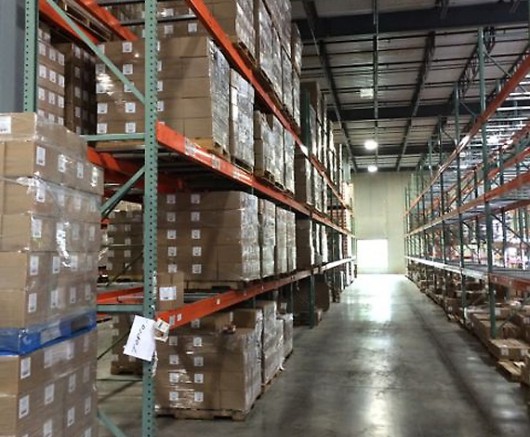 Cameron’s Coffee is a Minnesota based premium coffee roaster, with a unique roasting and packing plant made to deliver the freshest and smoothest coffee around.  Focusing on sustainable practices and minimal carbon footprint, they are a leading provider of coffee across the nation.

With all their roasting done locally in Minnesota, and with a boom in coffee drinking, Cameron’s was in need to consolidate and simplify their operations.  They contacted SJF to assist in a three phase move into a larger warehouse.  Three existing coffee storage warehouses were consolidated into the new larger warehouse, along with their display fabrication shop.

END_OF_DOCUMENT_TOKEN_TO_BE_REPLACED 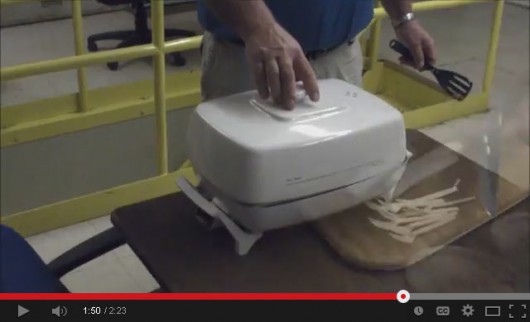 Watch as Vance puts the finishing touches on the scrambled egg breakfast he made for the staff of SJF Material Handling.  Will Vance emerge as the next rusty Iron Chef??